The Toxic Blue-Green Algae Responsible For Killing Dogs Around The U.S. Has Been Found In South Carolina

Throughout the South, as well as other parts of the country, this summer has been particularly filled with reports of toxic blue green algae blooms that, to date, have killed at least eight dogs in the South, alone. In early August, four dogs died in Texas, followed by a dog in Georgia, and three dogs in North Carolina. All were swimming in what appeared to be normal water – but unbeknownst to their human companions, the water was laced with an unseen toxic algae bloom. It took only hours for each of the dogs to succumb to the effects. 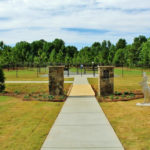 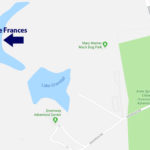 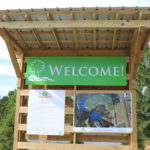 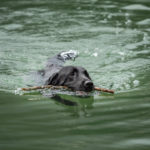 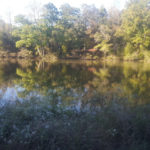 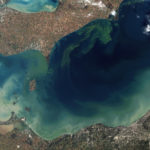 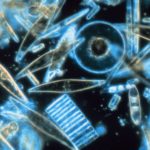 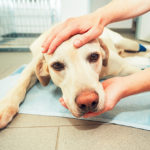 To protect your dog to the fullest, simply keep it on a leash when outside if not in an enclosed area. If you suspect your dog was exposed, seek veterinary care immediately.

The post The Toxic Blue-Green Algae Responsible For Killing Dogs Around The U.S. Has Been Found In South Carolina appeared first on Only In Your State.