The oldest public cemetery in Tallahassee is worth checking out from a historic vantage point, but many visitors do not know the spooky tale that lurks behind this final resting place. You can take a self-guided tour to learn all about this cemetery if you’re brave enough, but the truth behind the witch that was buried here only makes the visit that much more fascinating. Real hauntings in Florida don’t get much better than this. 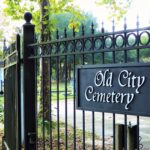 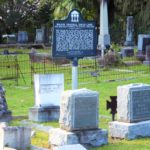 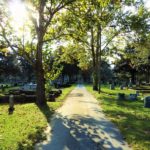 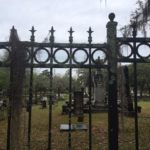 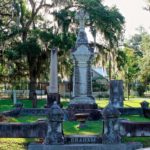 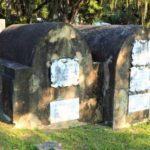 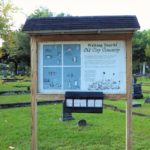 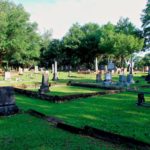 Here is the epitaph written on the front of Bessie’s grave, which is a passage from Edgar Allan Poe’s Lenore:

“Ah! Broken is the golden bowl.

Floats on the Stygian River;

The funeral song be sung;

An anthem for the queenliest dead

That died so young

A dirge for her the doubly dead

In that she died so young.”

So, what do you think? Brave enough to visit this witch’s gravestone in Tallahassee? Share with us your thoughts on whether or not Bessie was a witch in the comments below!

The post The Spooky Legend Behind This Florida Gravesite Will Shake You To Your Core appeared first on Only In Your State.